RxHome launched in December 2020 as a one-year campaign that ended in February 2022. We’re grateful to all of our fellow advocates, funders, supporters and friends for their partnership and support. Together, we built the public demand to end and prevent homelessness in New York City. We are leaving this website up in the hope that it can continue to be an educational resource for New Yorkers on how we can end and prevent homelessness in our city.

Unsurprisingly, the dual health and economic crises caused by the Covid pandemic — both of which disproportionately impact Black and Hispanic families — only exacerbate the homelessness crisis.

New York has an unprecedented opportunity to change course. With a new mayor and governor, there's an opportunity to work together to build the public support and political will necessary to end our city’s homelessness crisis.

By bringing New Yorkers together, we can collectively voice our support for focusing on housing, instead of shelter. As our political leadership works to rebuild the city in the wake of the pandemic, they must remember that a family’s housing stability, health and safety are all interconnected. Housing is health care.

For decades, New York City allowed the Right to Shelter mandate to dictate the city’s response to homelessness, ultimately forcing people into shelters and making it nearly impossible for those facing homelessness to find permanent housing immediately. In other words, the system isn’t set up to actually end homelessness.

We know what works to end homelessness — a homeless service system that puts permanent housing ahead of temporary shelter. Wanting to build on the important existing efforts to combat homelessness, we engaged and ultimately became a fiscal sponsee of Community Solutions, an organization that has led successful efforts to end homelessness using these strategies in communities around the world, including Bergen County, NJ and Bakersfield, CA.

Through candidate and voter education about the crisis and policy solutions that work, we can build the public demand and political will necessary to end homelessness in New York City. 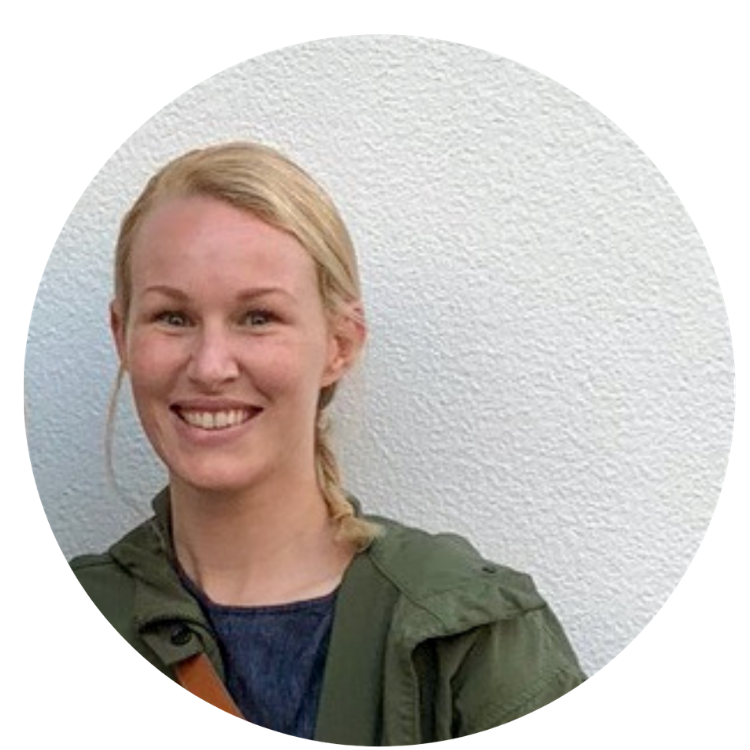 Caitlin LaCroix is the Co-founder and Homeless Solutions Policy Director at RxHome, where she helps policymakers, advocacy groups, and health care organizations use policy as a tool to prevent and end homelessness.

Caitlin's expertise comes from her more than 10 years of experience working with key non-profit, campaign and government organizations. As Chief of Staff at Community Solutions, Caitlin learned firsthand about the need for data-driven, collaborative policy solutions to end homelessness that eliminate systemic barriers and bring those most impacted to the table.

Caitlin brought these lessons to the NYC Department of Homeless Services, where she served as Policy Advisor and proposed new strategies to help families and individuals experiencing homelessness access independent, permanent housing. She also developed strategies for redeveloping and reusing shelter sites as affordable housing. Caitlin started her career at Community Resource Exchange (CRE) and learned the ropes of the political world at Tusk Strategies, a NYC campaign consulting firm.

Caitlin received her BA from the College of the Holy Cross and a Master of Public Administration, focusing on Urban Policy, from Columbia University's School of International and Public Affairs.

Caitlin is often accompanied on zoom calls by her dog, Franny. 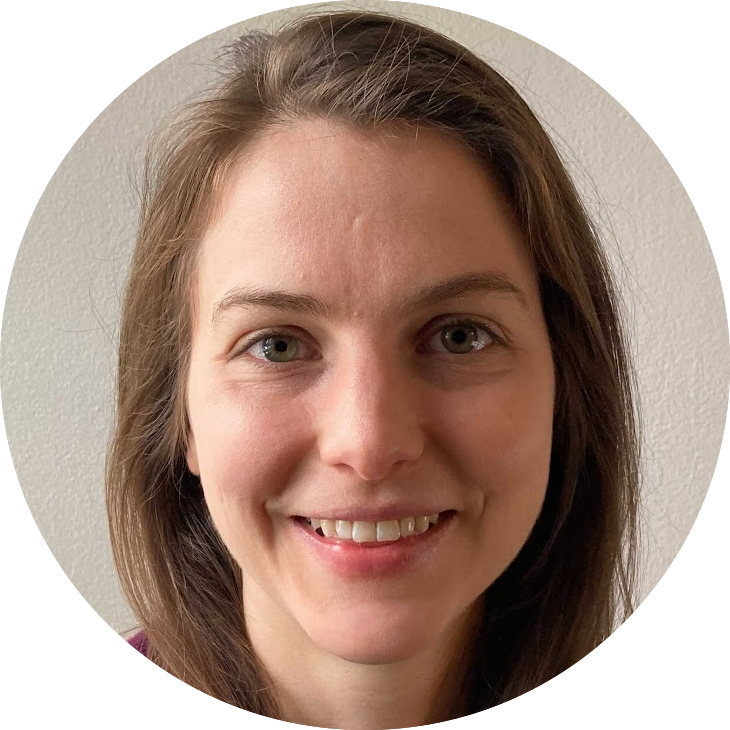 Erin Kelly is a Co-founder and the Director of Health Policy and Partnerships for RxHome, where she draws on her health care and government experience to advocate for solutions rooted in health and housing policy collaboration. 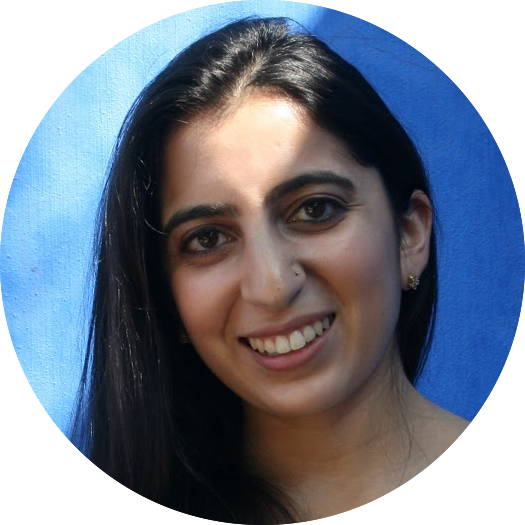 Zayba Abdulla is the Director of Strategy and Operations for RxHome.

Zayba cares about creating cities and communities that work for everyone. After years of experience in federal and local government, Zayba is excited to be working for an organization that is crafting policies that challenge the status quo.

Previously she worked at USAID on President Obama’s global hunger initiative and for New York City’s Department of Social Services.

Zayba has a BA in Urban Studies from Barnard College and a Master in Public Policy from the Harvard Kennedy School of Government.